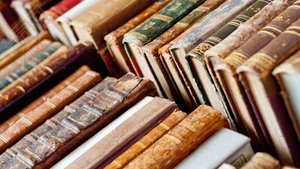 83 of Russia’s 85 regions took part in the competition, which is a part of the 2015 “Year of Literature”. The winner will be announced at a special ceremony on 27 November. 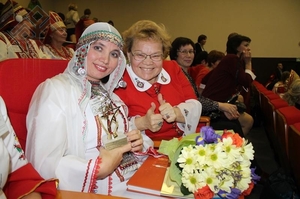 On October 28-31 in Moscow federal master classes of teaching native tongues of Russia took place. The participants went through a two-stage competition, whereby they had to present their methodical essays and lesson plans - 182 teachers from 43 regions of Russia submitted their works.

75 winners from Chuvashia, Tatarstan, Bashkiria, Mordovia, Udmurtia, Komi, Tver, Moscow, St. Petersburg and other regions convened for the second stage that happened in the country's capital city. They demonstrated their methods and teacher skills to judges who gave a Chuvash teacher the winning 3rd place.

The Chuvash winner, Svetlana Tiahmusova comes from School 43 in the city of Cheboksary. Two other Chuvash teachers were Valentina Efimova from the town of Kozlovka and Valentina Ivanova from Kanash district's Suhaikassi school. They all teach the Chuvash language and literature.

Valentina Efimova's methods and teaching devices were considered the best by the judges, and she received a special diploma. 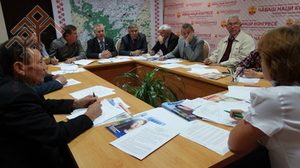 Quite recently a session of Chuvash National Congress activists took place in which the transportation of the sculpture of the monument to famous Chuvash teacher Gennady Volkov from Belarus was discusses.

The members of a committee involved in the mission announced that additional 200000 roubles ($3000) was necessary to complete installation. The Congress President Nikolai Ugaslov is to give $1500, the rest is still to be collected.

There's hardly anyone who doesn't know the name of Gennady Volkov in Chuvashia. He is most famous for his leading role in the field of Ethnopedagogics, a science of educating children based on wits and mind of ancestors aggregated over centuries. Parents and children in Chuvashia can easily relate to the methods of making children aware of their behavior and resulting consequences not by physically punishing or using the power of conviction or condescending, but directing with kind wisdom.

I remember, how I would feel shame and start behaving just after my grandmother kindly saying: 'Oh, a sledge turned over on the slope of Wolfvalley' when she saw us become naughty. I don't remember her ever raising voice or calling names. It is this simple yet effective tricks that Gennady Volkov collected and tested for further use in educational practice. His example inspired many people in Eastern Europe to look for simple answers for very important educational dilemmas in the collective memory of their respective societies. 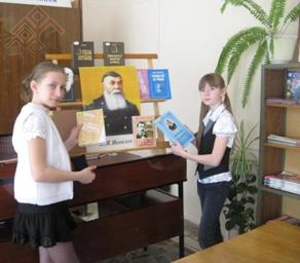 Materials about the great Chuvash enlightener, the founder of modern Chuvash orthography and bilingual education, honorable member of British and Foreign Bible Society, will be included in the coming edition of the standard 8th grade textbook 'The History of Russia. XIX Century'. Schoolchildren across Russia will have the Testament to the Chuvash Nation as their homework, as announced on the website of the Plenipotentiary of Chuvash Republic to the President of Russian Federation.

The agreement about the matter was reached at the assembly of the plenipotentiary Leonid Volkov with one of the authors of the book, PhD in Pedagogics Professor Gergiy Goghiberidze.

During the discussion which included topics of Chuvash history and culture, the development of pedagogical sciences in Chuvashia, the scientist remarked that being an expert of Rosobrnadzor (Russian Education Supervision Services), he is very well familiar with the educational system and the high levels of quality of instruction in Chuvashia. He underlined his utter respect for the scientific and spiritual heritage of Gennadiy Volkov, the founder of the concept of ethnopedagogics.

Georgiy Goghibidze gave special attention to the work of Ivan Yakovlevich Yakovlev in the sphere of enlightenment. He agreed that the Testament to the Chuvash Nation authored by Yakovlev deserves to enter the school curriculum. 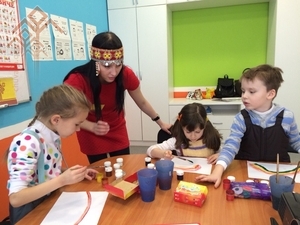 Club Young Polyglot is created at the school of foreign languages "Languages for Success". The purpose of the club is to allow parents to educate their children in the Chuvash and English languages. The club meets regularly every Saturday at the following address: pr. Lenina 7, 3rd floor, Cheboksary. The club is started by Chuvash social organization "Haval".